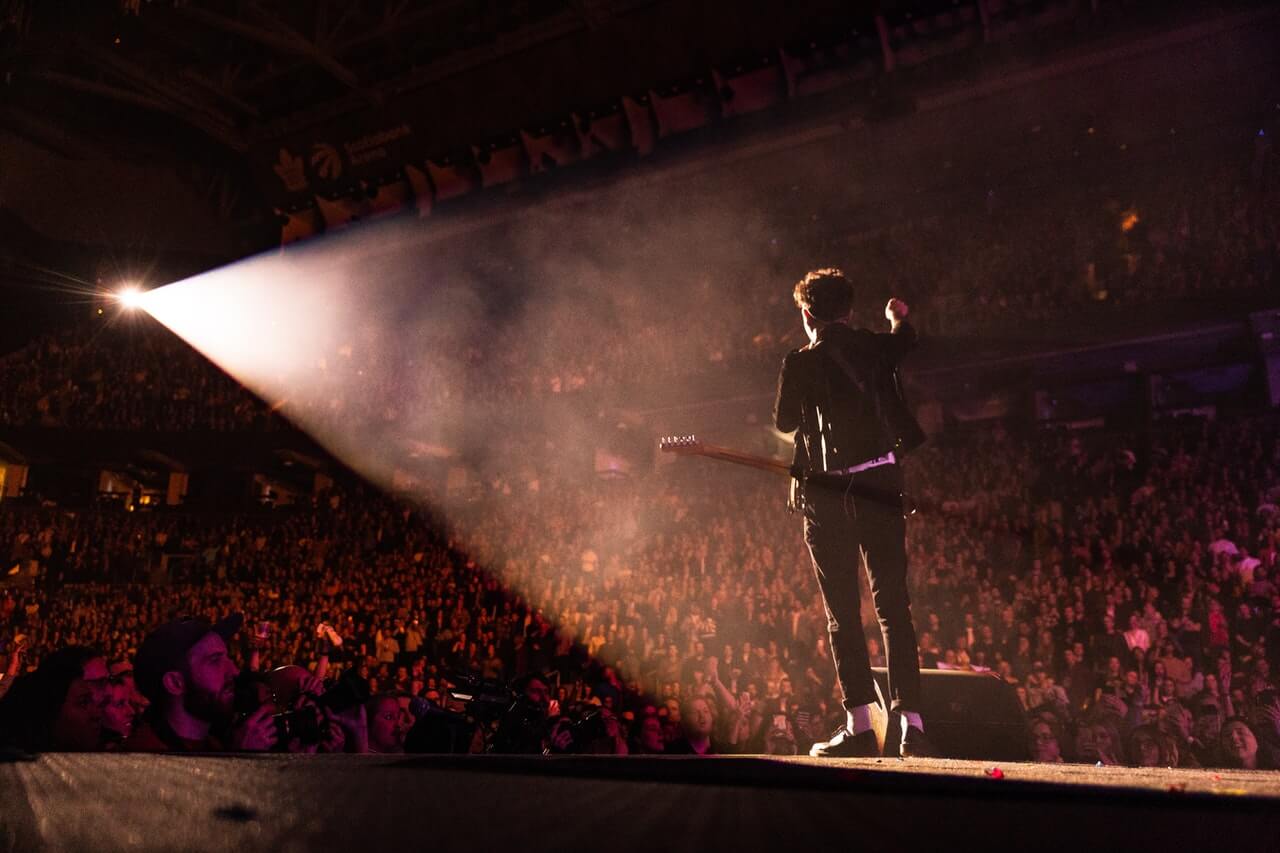 Whilst other reality shows always seem to run out of steam eventually, ITV’s Britain’s Got Talent has a way of continuing to find large audiences year after year. The winner of the 2022 season of the show, artist Axel Blake, recently made an announcement declaring his intention to head out on the road for the first time with his new show “In Style”.

Axel isn’t your typical winner, which could be a major part of the star’s appeal. Why? Axel is a comedian – not the typical singer or band who normally reaches the final stages of the show. When Axel first appeared on Britain’s television screens a few months ago he impressed industry legend Simon Cowell so much that he hit his golden buzzer to show his appreciation. Afterwards, he declared: “We have discovered a star”.

The Allure of Britain’s Got Talent

The show has been a continued hit with Britain’s audiences this year, but also attracted one of the largest pools of hopefuls ever to show up wanting to appear on the show. The marketing team is doing a great job, including branching out into several new areas such as online casino games. The Britain’s Got Talent online slot was created by one of the largest creators of slot machines for the UK online market, Playtech. The game has proven wildly popular with players – just like the show – although we have little doubt it is more about the £112,500,000 jackpot than anything else!

“Everything in life, everything runs its course”, said previous Britain’s Got Talent judge Alesha Dixon when questioned about the success of the show; “But I would say to us, we’re okay right now.”. Dixon stated that she believes change is inevitable eventually, but that the team who work on the show have no worries for the time being. “People really enjoy the format, but most importantly – Has Britain run out of talent? I don’t think we have run our course just yet!”.

Returning to this year’s winner Axel, the comedian has his own brand of observational comedy which seems to work really well both in a live setting and when performed on television. He captivated the audience during his live trials with witty charm, eventually winning the crowd and earning the 2022 Champions crown of the hit show. Many in the media questioned if a comedian would be able to go all the way – non-musical acts often run out of steam over the long weeks and months of filming – but Axel was different.

For Blake, it is a dream come true… but one that is still only just beginning. He will be continuing to chase his dreams by appearing at the 2022 edition of the Royal Variety Show next before hitting the road with his own show, titled “In Style”. The national tour is planned to reach every corner of Great Britain, so there is likely to be a date in a town or city near you. Check out the list below if you are interested!

How to Buy Tickets for Axel Blake: In Style

Tickets for the In Style tour first went on sale just a few days ago, with many locations already sold out or filling up fast. The official distributor for the tickets is Ticketmaster, who is also acting as a licensed intermediary for the sale of tickets on the secondary market. In short, if you want to see Axel on his first tour since winning the ITV show, you are in luck.. for now!