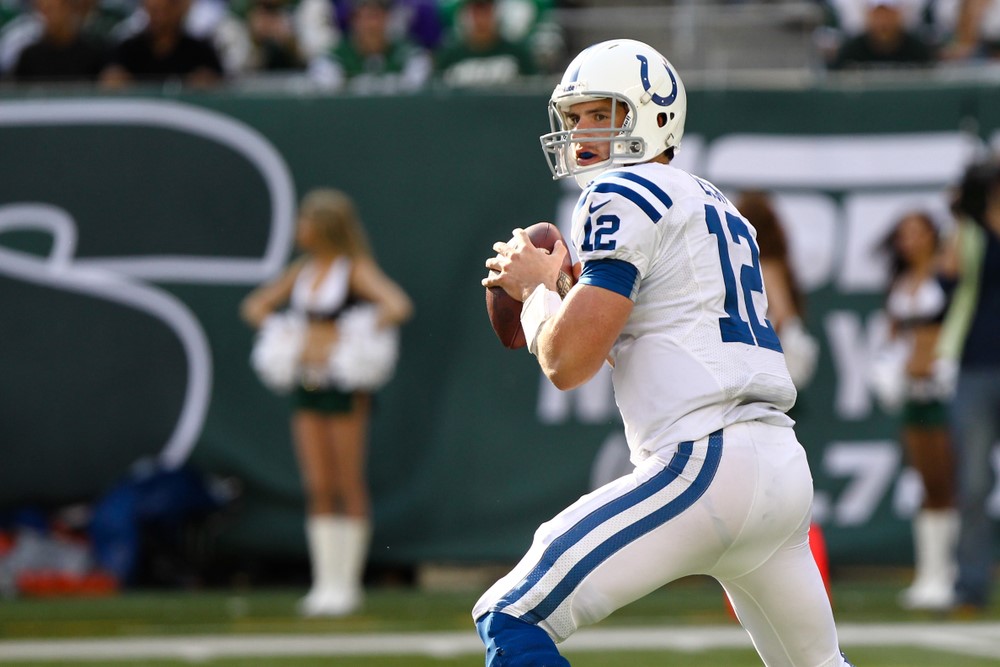 All parents want their kids to grow up with great role models. The people who our children look up to can often have a major influence on how they grow up and what they choose to prioritize in life. That could be family members, it could be people in business or government or the arts and it could be professional athletes.

From a million Michael Jordan posters in the ’90s to Patrick Mahomes cardboard cutouts today, athletes have often captured kids’ imaginations. But some of the biggest stars have also let down their fans with bad choices, both on and off the court. Fortunately, there are still many sports figures out there who are firmly committed to setting a good example.

While nobody’s perfect and new circumstances can always come to light, these are 10 athletes who are currently providing great role models for children.

Serena Williams isn’t just queen of the court. She’s one of her generation’s most successful pro athletes in any sport, and a cultural icon besides. As if her 23 Grand Slam singles titles weren’t enough, she’s also a highly successful businesswoman and a devoted mother to her daughter. Another great thing about Serena: She’s not at all afraid to speak up about race and gender issues, which makes her an awesome example for kids of any identity.

LA Angels star Mike Trout makes every homer look easy, but tough times in his personal life turned him into an advocate and a philanthropist. When Trout’s brother-in-law Aaron Cox took his own life, the tragedy made Trout determined to prevent more families from losing loved ones to suicide, and he’s since done extensive fundraising for mental health resources. Teammates also praise Trout for his devotion to his family and the game over self-promotion and marketing. A Mike Trout wall decal is the perfect motivational wall decor for a young baseball fan that can look up to the player both personally and professionally.

One of the NFL’s greatest veteran quarterbacks is also one of its nicest, most responsible and most down-to-earth. Wilson was named the NFL’s 2020 Walter Payton Man of the Year thanks to his tireless fundraising for food relief in communities devastated by COVID-19. He does it all in the name of his Christian faith — and regardless of your own beliefs, it’s hard not to admire a guy who’s so passionately driven to give back.

The world has never seen the likes of gymnastics phenom Simone Biles. At just 24 years old, she’s already one of the most decorated gymnasts in history, and she’s not slowing down. But Biles has also been open about her struggles with something that affects many kids and adults: ADHD. When hackers circulated her medical records to “prove” that she was using drugs, Biles struck back with fearless, stigma-busting transparency about her battle with ADHD and her medically-approved use of prescription medication to control it.

CP3 is the kind of legendary player that they make basketball wall decals of, but he’s also highly aware of and involved in his community. His charity work includes meals for healthcare workers battling COVID-19 and contributions to community organizations like Big Brothers Big Sisters. He’s also notable for encouraging other NBA players to register to vote. Paul also came together with fellow NBA legends Dwyane Wade and Carmelo Anthony to form the Social Change Fund, devoted to economically empowering Black communities.

When Amy Purdy had both legs amputated at age 19, it could have ended any hope of an athletic career. Instead, she charged straight into learning snowboarding, and ended up becoming a Paralympic snowboarder who won a bronze medal in 2014 and a silver and bronze in 2018. But most recently, you might recognize her from Dancing with the Stars, where she was noted for her stellar dancing ability, as well as from her spectacular routine with an industrial robotic arm to open the 2016 Summer Paralympics.

As one of the best receivers in NFL history, Larry Fitzgerald has no shortage of things to do with his money and time. So it’s all the more admirable that he spends both running not one but two charitable causes under the umbrella of his Larry Fitzgerald Foundation. The Larry Fitzgerald First Down Fund provides funding for technology and medical care for underprivileged children, while the Carol Fitzgerald Memorial Fund raises money for the fight against breast cancer, which took the life of Fitzgerald’s mother.

The Clippers’ star pitcher is a World Series champion and a three-time Cy Young winner, but he’s also a noted humanitarian. In fact, Kershaw has devoted a significant portion of his fortune to helping kids at risk in the U.S., the Dominican Republic and Zambia. And he’s hardly a newcomer to the work: His charity, Kershaw’s Challenge, recently celebrated 10 years in operation and over $14 million donated.

Famous athletes don’t get much nicer and kinder than WWE wrestler John Cena, who matches his fearsome persona in the ring with a deeply caring attitude outside of it. He’s the all-time champion of the Make-a-Wish Foundation, having granted wishes to over 650 kids, even during the COVID pandemic. And he’s also keenly aware of racial justice issues, as shown by his $1 million donation to Black Lives Matter at the height of the George Floyd protests.

The former Colts quarterback might seem an odd choice, since he famously retired young, but Luck models different kinds of virtues: those of a family man who knows there’s life beyond sports. He deferred entering the NFL Draft to finish his degree in architecture from Stanford, but became a star when he finally did enter the league. Then, he retired in his prime to preserve his health and spend time with his family. Now, he’s used his well-known love of reading to start the Andrew Luck Book Club, an organization that encourages young people to read.