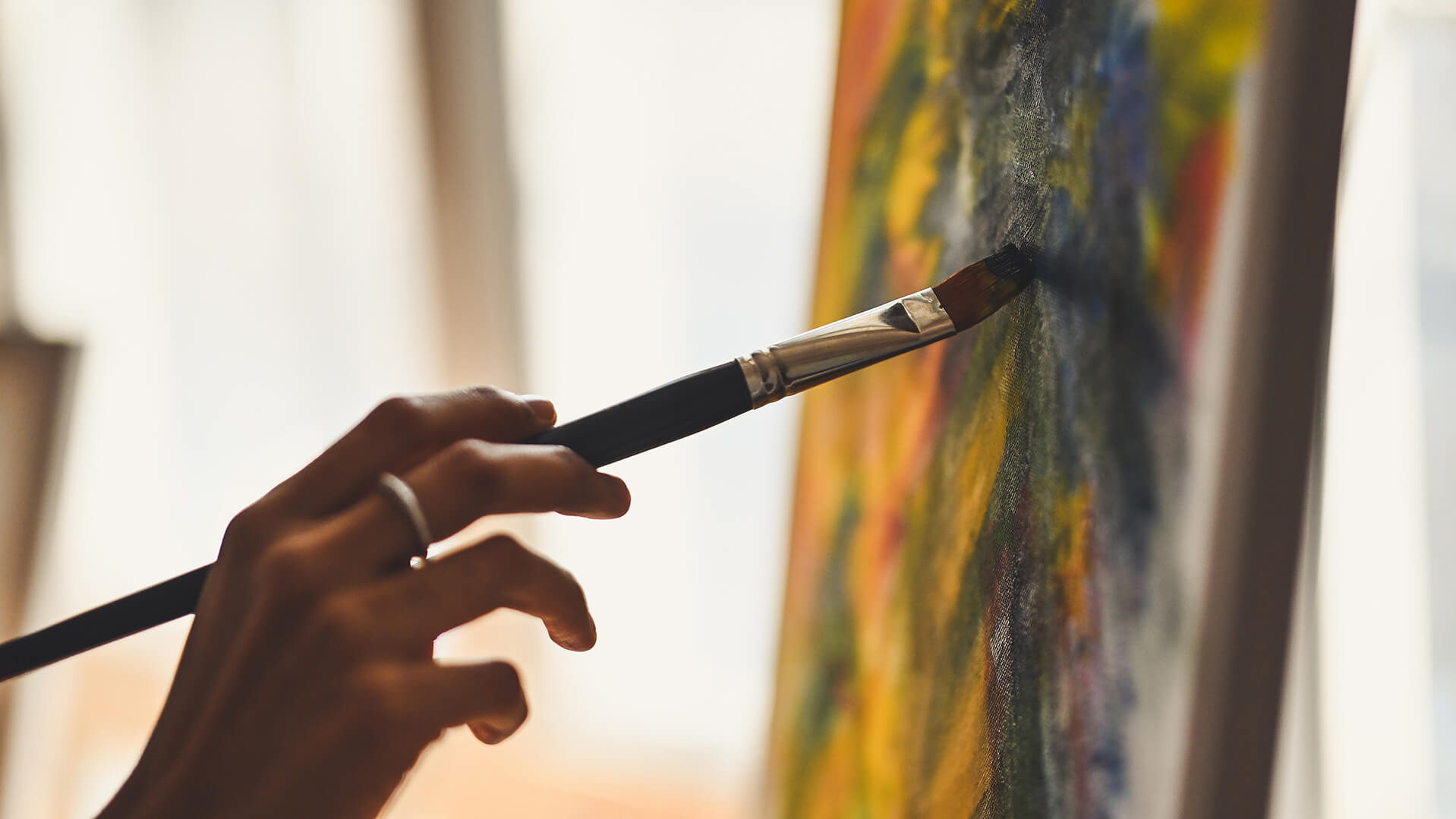 French impressionist painter George Seurat is world-renowned for a variety of different things. He is known for his paintings of a monumental scale, but he is also credited with deriving several new styles of painting, mainly Pointillism, Divisionism, and Neo-Impressionism.

Seurat’s artistic style combines different qualities mixed and blended, resulting in a never-before-seen application of the principles of art accompanied by a scientific, almost mathematical basis.

His large-scale artworks and many other iconic masterpieces are a timeless testament of his ideas and contribution to the community of artists. Seurat greatly influenced his peers at the time, but he also altered the entire direction of modern art in the century following his death.

The Purpose of Pointillism

Perhaps the most significant thing that George Seurat is known for is being the primary creator of the technique of painting known as Pointillism. Pointillism is a style of painting where many small dots of color are bunched together to form an image.

The technique relies on the viewer’s eyes and mind to merge colored dots to create the illusion of a larger image. In addition, the contrasting colors work in such a way as to give the images in the painting more excellent definition.

Funnily enough, the term Pointillism was initially adopted by critics to ridicule and slander the style of Georges Seurat artworks, that was something new back then. But soon, the ridicule ceased, and Pointillism was widely acclaimed as a fantastic new way to paint.

The Finer Points of Pointillism

Where Pointillism stands mainly different from more traditional means is that it doesn’t adopt the use of a color pigment palette. Instead, it focuses on using three of four colors closely together to create a more profound contrast of shading and definition.

As a result, paintings using the pointillist coloring method often seem brighter and more vibrant than those of a more traditional scheme. In addition, by using closely-knit dots instead of traditional brushstrokes, pictures of the pointillist style are said to have a more visually dense and defined finish.

Furthermore, many modern-day color printers, televisions, and computer monitors also follow a similar process to the pointillist four-color method. Thus, proving that the legacy of Seurat and Pointillism is still going strong today.

Divisionism uses a very similar technique for creating forms to that of Pointillism. The only significant difference is that in Divisionism, larger cube-like brushstrokes are preferred in place of dots. Although, dots can also be used.

In Divisionism, just like in Pointillism, the colors provide both separations between the figures or images within the painting. However, at the same time, it also creates more definition and luminosity of said images.

Divisionism also focuses on separating colors to create a definition than that of Pointillism, which focuses more on the blending of colors. In other words, in Divisionism, it is the contrast of colors against one another that provides the structure for the light and the color in the painting resulting in more excellent definition and visual impact.

Another word used to define Divisionism is Chromoluminarism. This definition derives from the scientific color theory behind the painting method and the part required by the viewer to combine the colors optically.

Divisionism developed during the 19th century thanks to the flourishing of science and theories on color and vision. These newly formulated theories would be the driving and guiding forces behind the Pointillist and Divisionist movements.

Artists primarily produced their paintings by the laws of perspective and their intuitions until this point. However, thanks to George Seurat, a more scientific and mathematical approach would take over during the 19th century. This method of painting would soon become known as the Neo-Impressionist movement.

Neo-Impressionism was the name given to the art movement started by Seurat’s work. Both the movement and the painting style attempted to produce a vision of harmony between art and the ever-increasing science and scientific theory trend.

The central theme of Neo-Impressionism is this faith in the scientific method applied to the medium of painting. By using scientific guidelines, painters could get the most out of their paintings and show greater levels of color and emotion within their work.

Furthermore, as science is a practice at its core of uncovering “truth,” Seurat believed that this could also be applied to art. Therefore, creating a more authentic, genuine art form would be ideal. And the elements of emotion and feeling that the artist wished to convey would be significantly amplified.

Seurat believed that one could find the “best” practices for drawing, painting, and color mixing if he based his work on scientific principles. He theorized that art and color are laws like any other natural law. Therefore, the perfect embodiment of emotion could be achieved using specific colors either in harmony with or contrast to one another.

Whether this was achieved or not, though, is debatable. Many critics believe that these systematic and scientific approaches go fundamentally against art’s spontaneous roots. In essence, Seurat wished to evolve art ideas for the better and create something never seen before, and there can be nothing more genuinely representative of what art is than this.