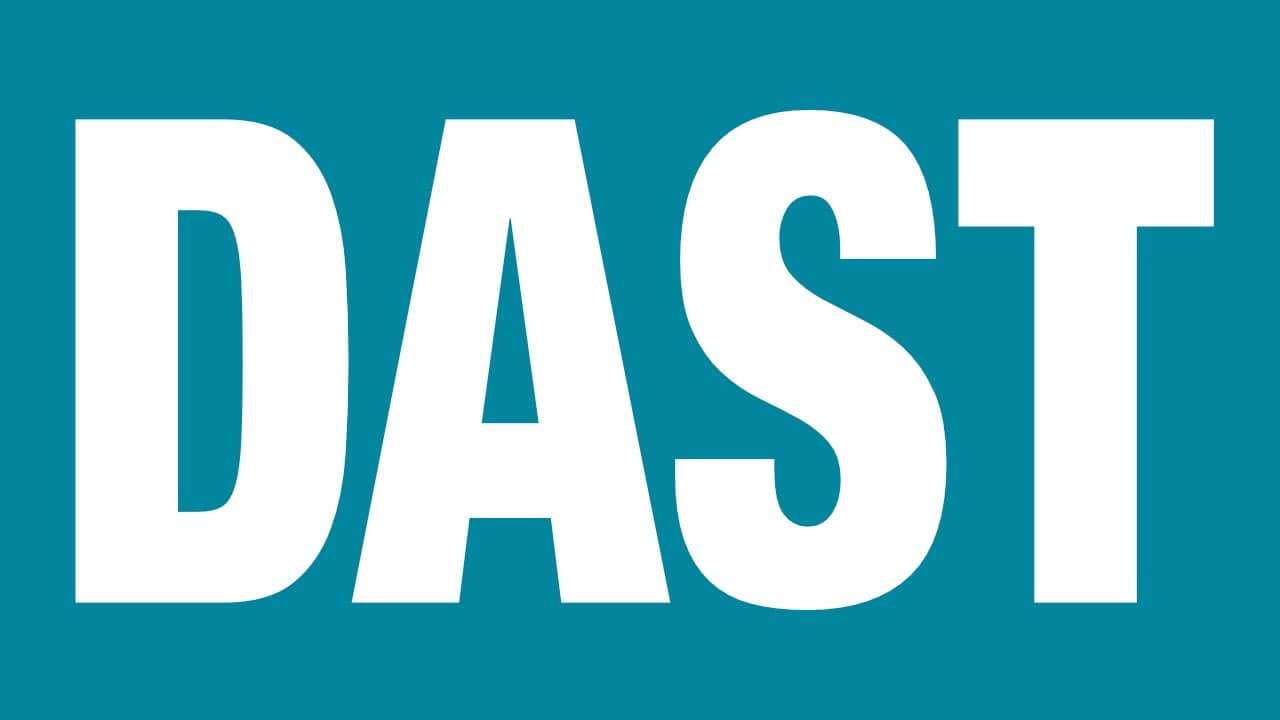 DAST: Necessity for the application security

Applications are published at breakneck speed. Threats and attackers, on the other hand, are similarly ready to take advantage of certain weaknesses. With its collection of tools to automate the process of testing and reporting security vulnerabilities, application security testing (DAST) proves to be a lifesaver in such circumstances. Static, interactive, or dynamic application security testing methodologies are the main emphasis of DAST. Due to its ability to use “black-box” testing techniques, where tests are carried out by attacking an application from the “outside-in,” dynamic testing is becoming more and more popular nowadays.

Through the use of intrusion techniques targeted at looking at exposed interfaces, DAST (Dynamic application security testing) mimics external threats on an application. Given that the program is still running, the environment is dynamic. DAST is not allowed to view the raw data. It simulates a hacker’s actions and intents by monitoring and analyzing an application’s behavior and response to simulated attacks.

How does DAST function?

DAST uses automated scanning to mimic external attack vectors because it lacks source code access. Therefore, it cannot detect individual lines of dangerous code. The full range of web servers, databases, app servers, access control lists, workflows, etc. is all subject to security assessment using DAST. It looks for flaws in an app that is currently operating and informs the teams to address them.

Is DAST a manual or automatic process?

DAST can be carried out manually or mechanically. A bot may be created and used to crawl an application for weaknesses when it comes to automated processes. The concerns are then highlighted on a map. Real-world assaults are then simulated, reported, and reviewed during an audit. When we talk about manual processes, even more, complex circumstances that are beyond the comprehension of a bot might be recreated. It is advised to use a combination of automatic and manual DAST techniques because attackers are now becoming more inventive.

DAST’s advantages include its technology neutrality.

Source code analysis can provide specific triggers or alerts that could or might not need to be fixed right away. Given the nature of DAST (black-box testing), the emphasis is on offering more precise scenarios to save time and costs.

– More Effectively Augments Reality: Since the emphasis is on simulating real-world attacks, DAST makes the program much more resilient by eliminating frequent problems and well-known attacks.

-Memory Usage: When doing static analysis of such an application (SAST), no information or test cases are provided on how space is utilized and managed in the program. While in dynamic testing (DAST), it will assist in identifying the various RAM regions that are easily exploitable. Various payloads will be executed in a database or website during testing using the DAST approach, and an attempt will be made to directly execute them into memory.

By immediately executing the load to the RAM and the CPU memory, it’ll also aid in measuring the memory use. DAST directly aids in assessing whether memory utilization is being exploited in this manner.

-Permission: Dynamic testing can determine if a user has the right to access various resources by interacting with the program in question and achieving superuser access on a rooted device. The testing process is unable to identify this security situation, but dynamic testing is able to do so. when a web application contains a weak plugin that, if successfully executed, allows access to a privileged user at a higher level. DAST will help test the live online application, however, SAST will not be able to identify it because it focuses on scanning the raw data of the web application, making it ineffective for testing such scenarios.

DAST mandates the creation of capable test cases. Therefore, security professionals and their expertise are crucial. Some businesses could find it challenging to manage this dependence.

Sometimes, a DAST scan might take up to a week. Teams must manage their deliverables and timelines properly. Teams must effectively manage expectations to prevent future problems, even though this is not a particularly obvious disadvantage.

Contrary to common belief, DAST tools are compatible with SDLC tools. The prominent issue trackers Github, Atlassian JIRA, ServiceNow, Slack, and Microsoft TFS are some of those that are simple to link with DAST. Automated testing may also be connected with continuous integration platforms like Jenkins, TravisCI, Azure DevOps, and CircleCI.

Better discovery, reporting, and addressing of security vulnerabilities may be ensured by following a few recommended practices and precautions:

A close partnership with DevOps

DAST technologies may be connected with testing and bug-fixing systems, allowing the DevOps team to receive any reported defects and handle them quickly and efficiently.

While DAST can spot flaws while an app is operating, SAST assists in locating code errors. On the other side, RASP is more concerned with security than testing. As a result, whereas SAST & DAST disclose difficulties, RASP adopts a more proactive stance by shielding an app against network intrusions and hacker attempts. It reacts to real-time threats, ends usage sessions (if necessary), and sends pertinent notifications to guarantee timely solutions. So each of the three has a specific role and significance.

DAST used in one of the early phases, similar to any other testing approach, can aid in accelerating project delivery because issues can be discovered far in advance, before moving into production.

Security for web apps can be left up to chance. Code issues cannot be disregarded, and the same is true of run-time mistakes, which must also be found and fixed. RASP is required to provide data encryption and keep hackers a long distant from the applications. Therefore, in order for businesses to create, manage, and maintain high-quality, secure apps, they must have a set of comprehensive plans in place that cover all the aforementioned areas. At AppSealing, we assist businesses in utilizing RASP to enable the development of secure mobile apps. Contact us right now to learn more about how RASP helps keep your apps secure.