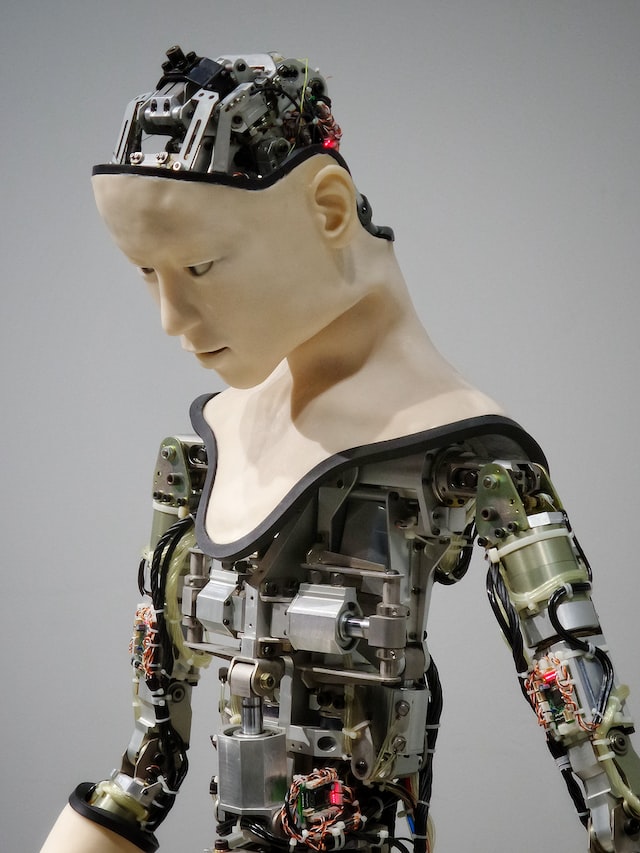 Artificial intelligence is defined as the capability of machines to perform tasks in a very similar way like human beings with a high degree of precision. Before the advent of artificial intelligence, there were a lot of tasks that were performed by robots, humanoids and social humanoids. A notable question that arises here is the level of improvement that has been brought in achieving the goals related to a particular task. The examination of certain ways to achieve a specific task would not have been possible without artificial intelligence.

Preparedness for the watershed events

Given the way artificial intelligence and machine learning have influenced human life, it is simply phenomenal. A general question that arises out of the discourse of technologies powered by artificial intelligence is the level of preparedness of humans to digest the competition provided by machines. In one word, this is popularly referred to as the human machine dilemma.

The age of automation

It is for this reason that a leeway is being demanded to take the idea of automation to a different level. The new idea is known by the name hyper automation. The concept of hyper automation involves automation at the level of processes. In simple terms, hyper automation is all about allowing the business to look for various processes that can be easily automated in one or the other way.

The promise of cybersecurity

The present times are riddled by various cyber attacks that can expose the data of millions of customers who rely on online products and services. Ever since the fintech giants have shifted operations to the cloud environment and started providing services like infrastructure as a service, platform as a service and software as a service, the frequency of cyber attacks has increased. The dominance of data as a service has made the data pipeline as well as the underlying infrastructure more vulnerable than before.

All this calls for robust infrastructure that can improve the entire framework of cyber security. An impregnable cyber security framework can not only safeguard the critical and sensitive data of customers but also make privacy part of cyber policy making.

The breach of cyber security can serve as a trigger for digital warfare in cyberspace. A glimpse of this was seen in Ukraine when the government websites came under the attack of hackers and caused widespread panic.

The digital fabric of smart cities has been created in such a manner that iot forms the underlying infrastructural framework. It is in this context that various wearable devices,  stand alone devices and other gadgets communicate with each other through a common network. This common network is either provided by cloud environments or is provided by edge computing. The level of integration and interconnectedness is so advanced that it is popularly referred to by the name integrated iot.

Let’s imagine this through the following exercise. A person who lives in a future Smart City may be served by social humanoids. There would be a lack of demarcation between the living space and workstation as both would be interconnected. The concept of virtual workstations would assume prominence. With the help of gestures, a person would be able to switch off lights, control a TV and play music. With the help of voice control, he would be able to order food and other deliverables. Chatbots and human assistants would assume significant prominence in the integrated iot environment.

The birth of Metaverse

In the year 1992, Neal Stephenson looked at the phenomena of the metaverse in science fiction. Thirty years down the line, the idea of metaverse has significantly transformed from fiction to reality. Powered by artificial intelligence, machine learning, virtual reality, augmented reality and mixed reality, metaverse is regarded to be the future of the internet. The birth of metaverse signifies that the technological invasion brought by the machines would slowly colonise the social environment. There have been several debates around the surge in popularity of metaverse. Facebook has named meta as its parent company and Microsoft has acquired the gaming company activision blizzard to take the idea of metaverse to the next level.

Metaverse has also influenced the education sector and a virtual university has been launched by the name metaversity. This university promises to transform the idea of education as well as the learning pedagogy for the benefit of mankind. Metaversity is usually regarded as the future of learning and innovation.

The idea of social classrooms placed in a virtual environment has attracted a large audience worldwide. The upcoming technology is set to transform the future of learning by providing an immersive experience to the audience with the help of virtual reality. Although the idea is still in its nascent stage, the prospects of its prominence are quite bright in the future.

The idea of flying taxis

The advancement that we have made in the domain of artificial intelligence and machine learning has turned the idea of self driving cars into reality. However, the pursuit of artificial intelligence does not stop here. We are now exploring the ideas of flying taxis as the substitute for ground-based means of transportation. In fact, this idea has already been experimented and has been a highlight of Dubai Expo 2020. In addition to this, the aviation company of Air Asia has promised to launch a strong fleet of 100 flying taxis in 2025.

All the above-mentioned arguments about artificial intelligence and machine learning signify that this technology holds the potential to bring disruptive changes in social, economic and technological sectors. Not only do we need to throw caution to the winds but we also need to think of safe and responsible AI in the time to come. Ethical and trustworthy AI can help us to reap positive benefits out of this technological revolution.