Home » Psychological Impacts of a Divorce in Kids 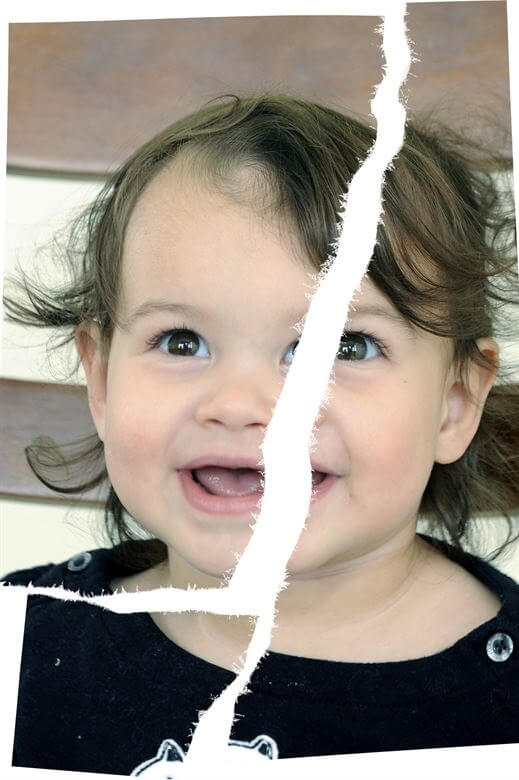 Psychological Impacts of a Divorce in Kids

A divorce can make children seriously traumatized, especially when there is a prolonged custody battle. A divorced kid become distressed and anxiety takes over him, they become detached from social life too. Some Psychological Impacts of a divorce on kids are described below.

Anxiety and Stress Begins To Grow

It’s a whole new thing for him. With all of a sudden change of circumstances, anxieties, as well as stress, become to aggravate in kids. So, it is a good idea to avoid discussions related to divorce, while your child is nearby.

Many psychologists believe that a kid encounters a divorce may lead him to become anxious while aging. This may have an impact on his relationships in near future.

The Onset Of Anxiety In Children

Anxiety can hit an all-time high for children who react to divorce with increased dependence, the fear of being alone will fuel his anxiety and children may start beginning to fear the worst when it comes to the development of future which may never happen.

where will they live? Who is going to take care of them? Will they ever see their mom or dad again? What if something happens to the parents that they are living with? Will his parents stop loving him too as they no longer love each other?

Here are some other effects:

Several studies have exposed that kids who witnessed divorces in their adolescence are likely to show poor performance in academics as well as in other activities.

They fail to provide a proper concentration in their activities which lead to deterioration in performance. They suffer untold emotion from the harm of divorce.

The school year does not even proceed properly, the teacher will start recognizing the symptoms of divorce that will reflect the child’s performance in the classroom. These behaviors might not affect other children, but the child itself only.

What Is The Cause?

This happens because the natural order of the home and family has collapsed and the soul of the child suffers.

They find it very difficult to concentrate on academic works and concentrating on anything because of the deep struggles that give them a sense of insecurity and instability.

Without peace and harmony, it is almost impossible for any child to concentrate on studies.

The mental turmoil which he is going through imposes a heavy burden on the child which deprives him of the proper state of mind which is crucial learning.

Human mind requires serenity to think, reflect and memorize and master the subject matter of study, but the child has none of them.

Divorce improvises the source of happiness of the child and imposes an oppressive weight of sadness upon them. They will appear disorganized and disoriented.

Their homework often goes unfinished, their essays don’t meet the deadlines often their missing work is not finished and often not punctual. A person will lack self-control and self-discipline if there is no order in the soul.

Aggravation of trust issues is pretty common among kids who witness their parents to detach themselves from each other due to relationship challenges.

When divorce is an outcome of deception or the extramarital affairs, then it is very important to put those discussions far away from your kid.

A sensitive explanation will be helpful to your kid to properly understand the situation.  A person going through a divorce might often ask what a meaningful relationship is. It is more likely a teen asking the same question due to the impact of divorce.

This Can Be A Huge Issue

A child who has trust issues might be unguarded or unwilling to make commitments. Divorce affects their ability to trust themselves and their parents too.

They lose trust in their parents during the process of divorce especially towards the parent who moves out of the house.

This is obvious as the parent is less available and which will cause a lot of anger in the child. They might also feel pressured to take sides of one parent or the other if the divorce gets ugly or the parents seem to mistrust each other.

There is a major change in the lifestyle of the family after divorce. Your child might not trust if you are able to meet his basic or emotional needs. This becomes more painful for the child of the same sex as the parent who moved out of the house.

Your child might not trust you because they will think that you are putting your needs above everyone else. If your child has younger brother or sister they might feel the need to be parent-like during the parent’s divorce. They will also feel uncertain about their parents to fulfill the role of a caretaker.

When a kid witness marriage crumbles between their father and mother then it is an awful experience for them. The situation becomes worse for them if they are not acquainted with the seriousness of the situation. Here are some effects:

There are various studies which have revealed that social issues start to kick off when kids experience divorce between their parents. Such children may become shy and afraid of the fact that whether society will accept them or not.

Divorce Can Ruin Your Kid’s Life

Divorce may cause a kid to drop out from school and low level of social skills. Their social relations are likely to be damaged in many ways and are characterized by more problems relating to peers. They will have fewer childhood friends and complain a lot about lack of peer support.

Stressed-out parents can create a stressed-out kid and the arguments over the custody and the worries about acclimating two homes instead of one can cause the child to be an introvert. They might not want to meet other children and may have no one to express their inner feelings.

So, the above-mentioned points are nothing but the summarized form of psychological impact on kids who experiences divorce between their parents.