Home » Why Is The Kentucky Derby Such A Popular Event In The USA? 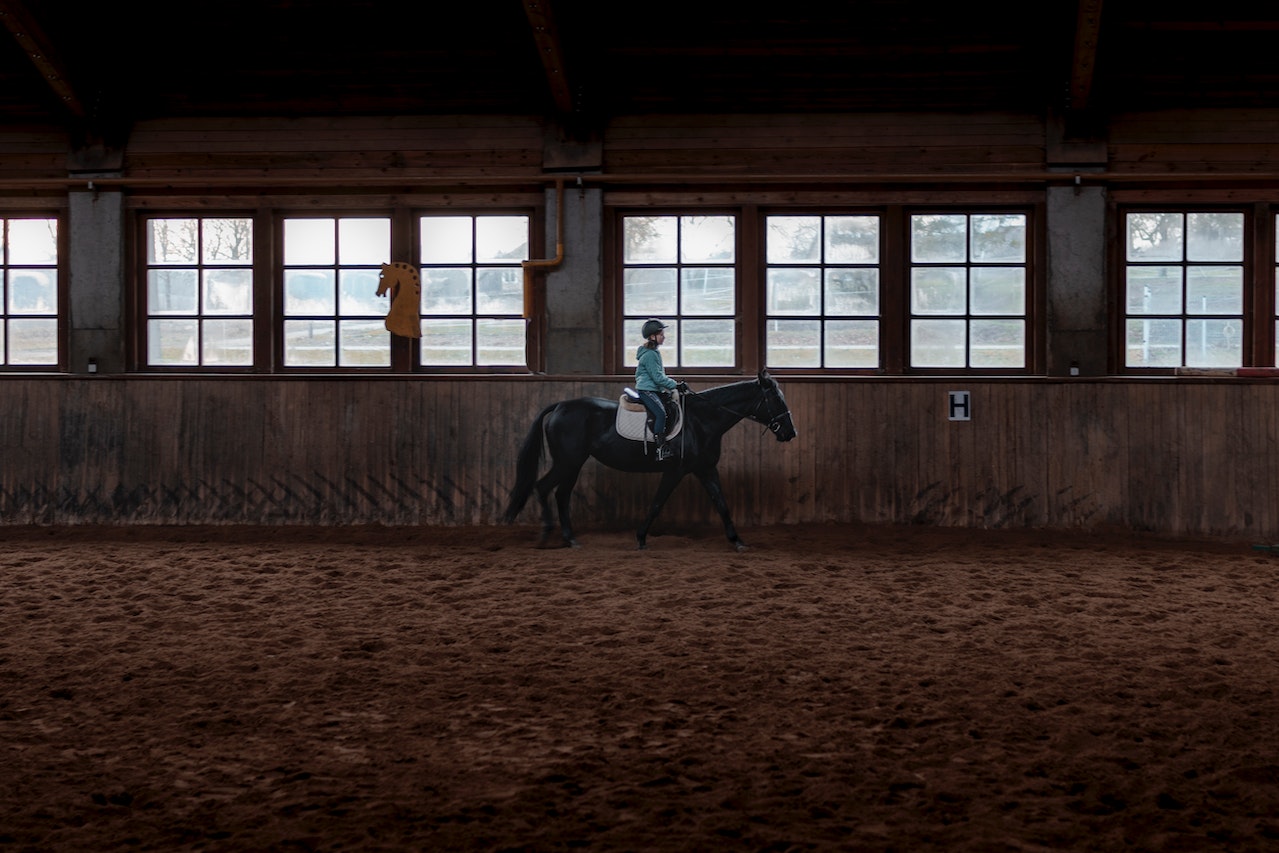 Why Is The Kentucky Derby Such A Popular Event In The USA?

Trends come and go. What is popular one year, one decade, or one generation will likely fade in time. It is only the most sacred traditions- or the ones most adaptable- that remain, year after year.

While horse racing today is not the cultural force that it was half a century ago, even the most casual sports fan is aware of America’s most famous race: the Kentucky Derby.

Although they cannot necessarily tell you a comprehensive history of the race, or even the name of any given winner, they can likely spin you a yarn about betting a long shot, sipping bourbon, and watching brightly colored hats go by.

The Kentucky Derby has been run every year since 1875. It has survived world wars, cultural shifts, and global pandemics. What is it that gives this event staying power?

For better or worse, people love nostalgia. People love feeling as though they are connecting with history, and even just knowing that the Kentucky Derby is itself a historic event can make it appealing.

Part of this connection involves the host track of the Kentucky Derby, Churchill Downs. Although it was referred to as the Louisville Jockey Club in the early days of the Derby, the race has always been held in the same location. The buildings and the grandstand have, of course, been renovated and upgraded through the years, but there is a special feeling one can get standing at the rail of the track and knowing that so many of racing’s all-time greats, human and equine alike, have passed under that wire.

Many people attend the races on Derby weekend for reasons that have nothing to do with the horses.

Celebrities and socialites often attend the Kentucky Derby, and with them come partiers and groupies. The Kentucky Derby is a red-carpet event, and those hoping to be seen arrive with cameras in tow. Galas and banquets abound during Derby Week, often with the goal of raising money and awareness for charitable causes.

The Kentucky Derby is a fashion event that showcases one accessory in particular- the hat.

Although it has always been the tradition for women to wear hats to the races- in fact, at some more formal meets such as England’s Royal Ascot, it is required- it wasn’t until color television brought the Kentucky Derby into millions of homes that women’s hats became truly outlandish.

Having a very visible and colorful hat at the Kentucky Derby became a status symbol, and soon spectators became just as invested in finding the strangest or most creative hat as they did in finding the winning horses.

The Magic Of The Thoroughbred

All in all, though, it’s the horses themselves, and the stories they help write, that draw people in and keep them watching. It seems that every year, there’s a heartwarming story that flows from the winner’s circle.

Who could forget Bill Shoemaker’s daring ride on the victorious Ferdinand in 1986, giving him a fourth Derby a scant two decades after his third? Or Carl Nafzger in 1990, narrating Unbridled’s win to his blind owner, the elderly Frances Genter? Or a sickly colt who suffered a severe head injury in a starting gate, but who later became a champion in 2004 under the name Smarty Jones?

Last year was no exception. Rich Strike was on the also-eligible list until Ethereal Road scratched mere minutes before entries closed. He came from a trainer, Eric Reed, who had once lost nearly all of his horses in a terrible barn fire. Rich Strike raced toward the back of the pack until, in a masterful ride by Sonny Leone, he charged through along the inside and stunned the racing world.

The next chapter in the “Story of the Kentucky Derby” begins this spring, and we can’t wait to see it play out.

Published in Travel and USA