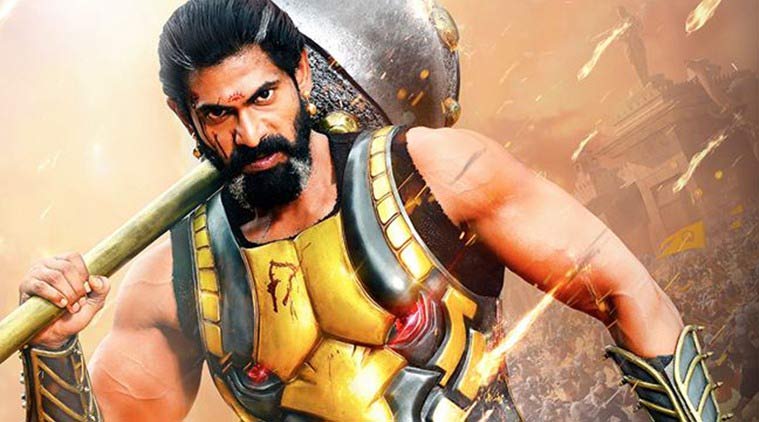 Bhallaldev of ‘Bahubali’ gives the good news for his fans. Rana is ready to make the international audience even after successful debut in Telugu and Hindi films. He has signed his first Hollywood film.

Rana will soon be seen in UK’s London Digital Movie and TV Studios’ next film. Not only this, he has also been made the Asian Brand Ambassador of this studio. Producers of Studios told that the entire star cast of this film will be revealed in September. Shooting of the film will begin next year.

Rana is currently busy promoting his film Nene Raju Nene Mantar, which will be released on August 11. His opposite in film is Kajal Aggarwal. The film is a political thriller.

Published in bollywood and Entertainment